History connects our past to the future! 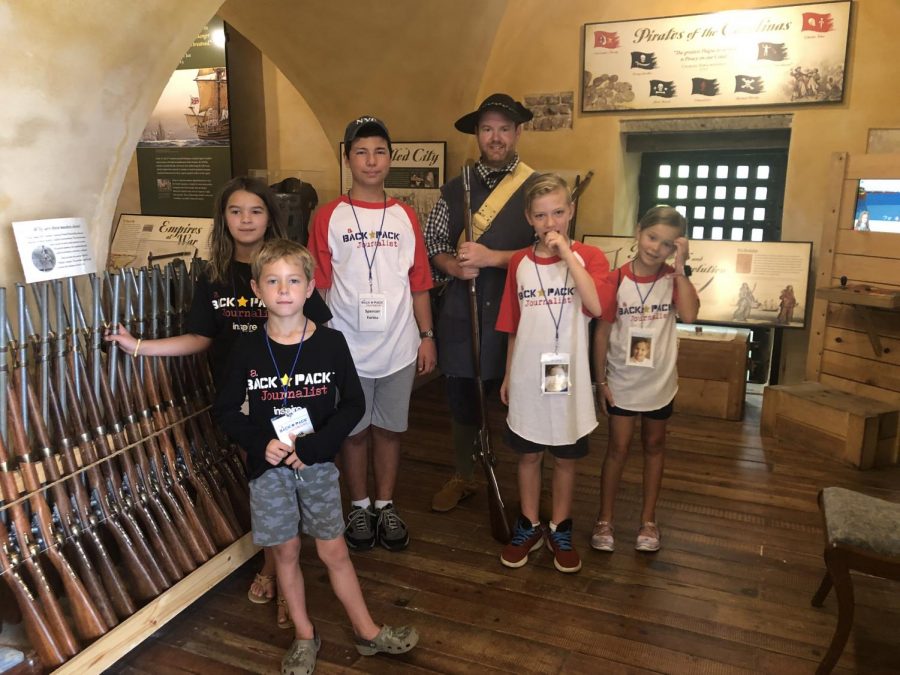 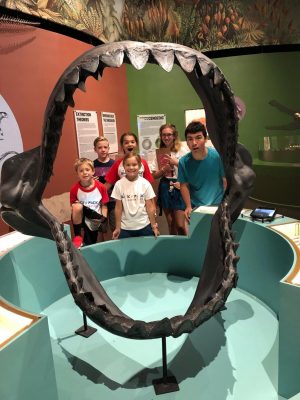 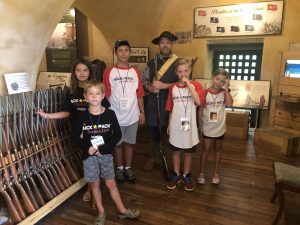 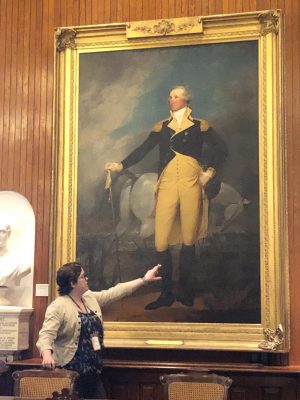 It was a hot week.  No rain.  Lots of walking.  Looking for Air conditioning.  A small group, but one dedicated to a hands-on experience. Our last stop the Charleston County Public Library.

Spencer likes  history as it allows him to be able to look back in the past to see how things were.

It’s important because if you look into the past you will have more knowledge to help you understand  your future.  By visiting these locations, we actually were able to see the actual artifacts and in some instances,  we were able  to hold, touch ad examine closely the item.

Example our tour of the USS Yorktown.  This carrier served in World War II, was destroyed and rebuilt.  Then served in Vietnam and was the carrier that picked Apollo Eight crew from their landing.  Today, it resides at Patriot’s Point and is a museum, helping us understand the functionality of the carrier and how important is was in all battles and past wars defending our country.

Medal of Honor museum on board detailed many heroic actions by people serving in the military.  Included was a database of heroes, allowing us to search and recognize and learn about people who protected our freedoms.

It was a hot week, and we often sought out air conditioning and food!

Freddy likes to study history.  History can teach you about past cultures, and to learn from them.  For example, sand used in the ceiling at the Powder Museum was to prevent fire as stored there was guns and ammunition. NO nails in the floor either, as a spark could cause a fire.

Freddy also researched and wrote a story that is included here a discovery of a Meet Market that at one time was at Charleston City Hall!

City Hall was a Meat Market

In 1692, a market was made in downtown Charles Towne (Charleston). This market was for lots of things like food, clothing, and slaves. (Though, slave trade was not a big thing back then).  In 1760, that market was converted into a meat market. This meat market was forgotten once city hall was constructed over its ruins (it had burned down in a fire in the early 1800s). The market was discovered by workers in 1984. Archaeologists started an excavation during renovations to city hall in 2004. Some things that were found in the excavation were bowls, vases, mugs, several firearms, glass, animal bones, and coins.