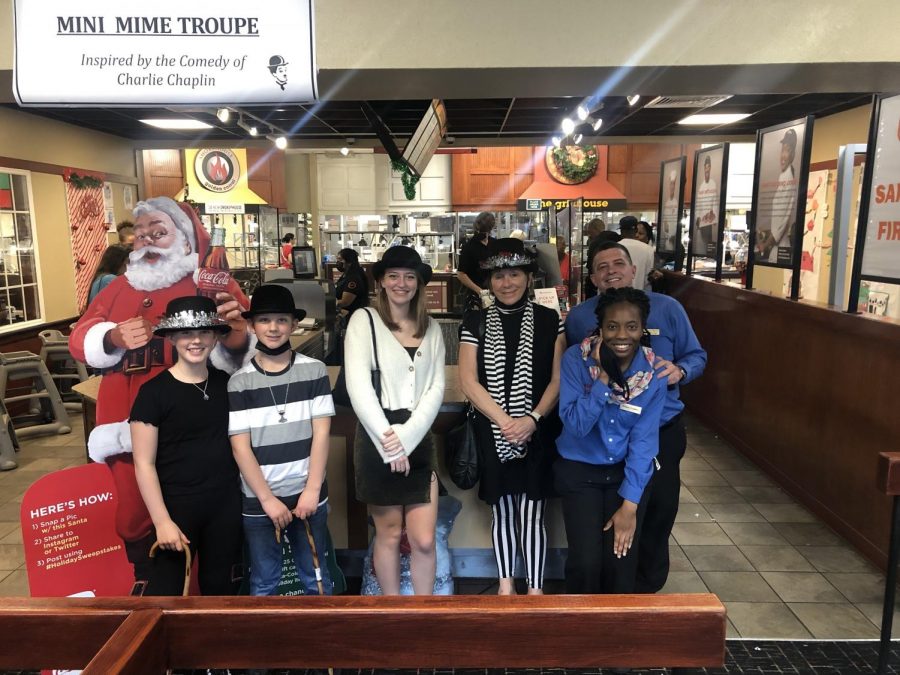 So finally here.  2022.  Many would say whew, and so looking forward, except another COVID out there, more contagious, and enough said about that.

Early into 2021, ECM called for a project: The Harlem Renaissance, for a nearby school district of 200 or so students. All to be shared on ZOOM.   One quick look, and there was Charleston’s wonderful history from the 1920’s found connecting to Harlem also. Trips to the Dock Street Theatre to find Dubose and Dorothy Heyward and Porgy, the book(1925), and then following the opera, developed by George and Ira Gershwin (1935).

Another look found Charlie Chaplin’s 50 plus silent films, and his popularity during this time period, and the NICKEL (.05) it cost to view one of his hilarious films and creation of THE TRAMP.  So it was then he became recognized as “making the world smile a lot”.  After all this time period followed the close of World War I, and the Spanish flu that devastated so many lives, estimated into the millions.  Here we were in 2021, 100 years later, and so similar were the “times” :ending of the 10-year war and COVID striking around the World.

Making the World Smile Again seemed just right now.  Now an integral part of a focus.  More research and connecting with the CHAPLIN OFFICE in Paris, and from that day forward, our world expanded!

Pantomime is a form of communication. Defined often as a dramatic entertainment, originating in a “Roman mime” in which performers express meaning through gestures, sometimes accompanied by music. Going back 100 plus years, we found in British comedy a lot of slapstick and gags and stories shared in silence!  To us – “MIME” became another focus to be shared with our students.

Looking further, found also were lots of fun during the silent film period, and that again lead us to Charlie Chaplin.  Easy to love and share with our students, as his stories were filled with fun gags and stories of valor and love. Then to connect with Chaplin Scholars, Dr. Toni Bowers and the build of a Chaplin Film Festival here, and many US theaters who showcase silent films and Chaplin’s works.  Imagine on my bookshelf, found is a Chaplin scrapbook he himself assembled in the early 1950’s.  Book was found on the shelf for sale at a local used book store. Then the photo of Paulette Goddard. It was as if a path was established now to follow, research and learn from.  No turning back, more research and connecting.

Summer camps in 2021!  Again, focused on exploring our low country, we went, with iPads and encouraging writing stories and then creating short films,  from our downtown, to the SC Port, to a race car week, and Baseball, one of our loves always.  Added in zoom training on Pantomime with Hester at the Synetic Theater, and books found in the media centers that helped with the basics!

Our Vimeo channel is filled with these short films!  Plus, now we had students interested in  Pantomime!  Add in research now in showing the emotional benefits of “MIME” – as Covid had left a mark, and children so involved, showed the benefits of working together, and learning how to express themselves with out WORDS.

Then the afterschool.  And with younger students, lower L, a MIME class held, and within the 8 weeks a troupe was borne.  Bowler Hats and canes, and matching shirts and outfits, off we went to pilot test this ‘Troupe” of students.  We found an audience in our Senior Living Communities and Halloween was a wonderful time to begin and short films made also and found on our VIMEO! Then Christmas and then on the lawn of the Mt. Pleasant Town Hall.  Whew –  it was a wonderful fall-winter, and then the two Christmas parades, the Model t, 1923, Ford and Mr. Ed our new friend also, the perfect car for MIMES.  Plus we still had our core Backpackers hard at work making short videos as well.  BUSY, thanks to Trinity also, and zoom with Hester before she was so busy with Holiday events in the Washington DC area.

So now as we prepared to greet 2022, we had the pleasure of spending an afternoon on New Year’s Eve, as MIMES – at the local Golden Corral restaurant.  Seems that between 2 and 4, Seniors come in, and we were there.  Observing incredible relationships between the servers and the customers, was heartwarming, and it was shared that these were the “Regulars”.  Food great, but taking it beyond – so was the time spent with each other.  We baked cookies, (using MIME), decorated a tree, and followed around DANNI, one of the servers who won our hearts over!  From Brittany, we learned that many of the Seniors had brought in Christmas gifts for their servers!

Hello – 2022!  It’s 4 am, and on this first day, looking forward to Baseball with the RiverDogs, and others, and especially in meeting new students as we share our love of MIME, and finally in the building of our MIME THEATRE and CLASSROOM here nearby.  To quote Jim our builder friend, an easy build!

So blessed to now having spent time with students who found MIME to be loved, and in this find, to perform and share with others! To the audiences who welcomed us in, and gave our students thanks and a lot of commentary – “Go Charlie go!”  It was a joy to hear, and observe our students in giving and receiving these “gifts”.

More ahead – welcome  2022!  Chaplin Film Festival – a visit from professional MIMES from Synetic Theater and our own afterschool focus, and summer theatrical MIME experiences. Just to think the guide that lead us was found on my bookshelf and love of cinema films, and “Making the World Smile Again!”.  Also found on this website multiple articles in more detail about our journey in 2021!